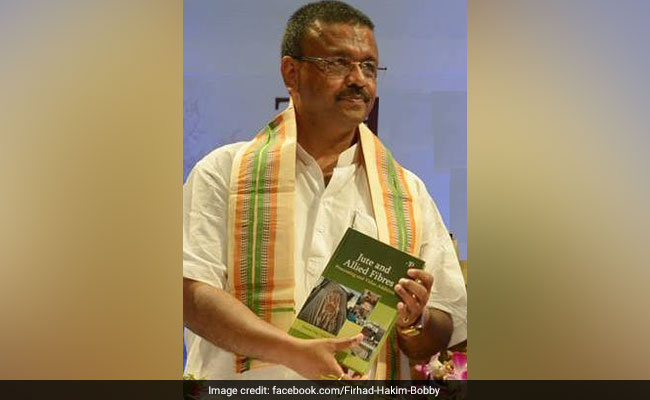 The resignation has come after the Election Commission of India (ECI) has restrained political appointees serving as board administrators of West Bengal municipal corporations, whose term has ended, from discharging their functions until the model code of conduct is in force.

ECI in its order on Saturday said the decision had been taken to avoid a situation wherein critical functions of the urban local bodies were discharged, thereby affecting a level-playing field during the operation of the model code of conduct or had the potential of giving rise to apprehension in the minds of the voters about the fairness and impartiality of the election process.

West Bengal is witnessing a high-voltage battle between the BJP and the TMC for the upcoming Assembly polls.

Elections to the 294-member state Assembly will be held in eight phases starting from March 27 with the final round of voting taking place on April 29. The counting of votes will take place on May 2.