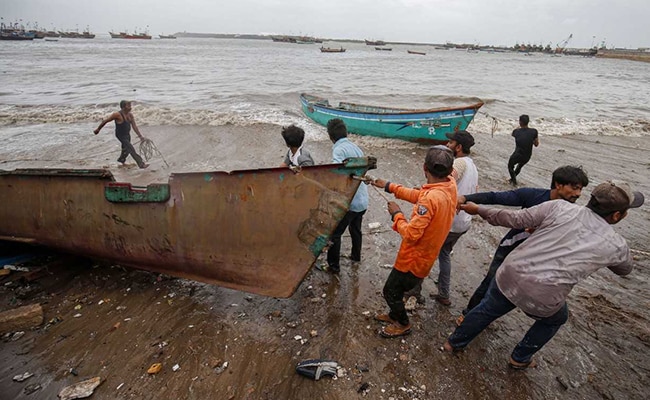 The Indian officials in Colombo told news agency Press Trust of India that 40 of them were released on Friday and the remaining 14 have been released this morning.

The 54 Indian fishermen were arrested by the Sri Lankan Navy on March 24 at two different locations in the north and northeastern seas. The Lankan Navy had also seized their five trawlers.

Upon their arrest, the Indian High Commission in Colombo said that they were providing consular assistance to the arrested fishermen.

It said the fishermen’s issue needed to be treated in a humanitarian manner. The Indian High Commission in a statement said the bilateral mechanisms were being utilised to see an expeditious settlement of the issue.

Fishermen from both countries are arrested frequently for inadvertently trespassing into each other’s waters. The fishermen issue has become a major irritant in bilateral ties.

“We look forward to the early return of our fishermen from Sri Lanka,” Mr Jaishankar had said.

Later, a three-member committee was appointed by the Sri Lankan government which will make recommendations on measures to stop poaching by Indian fishermen inside the country’s waters after four people were killed when an Indian trawler capsized after colliding with a Sri Lankan Navy vessel.