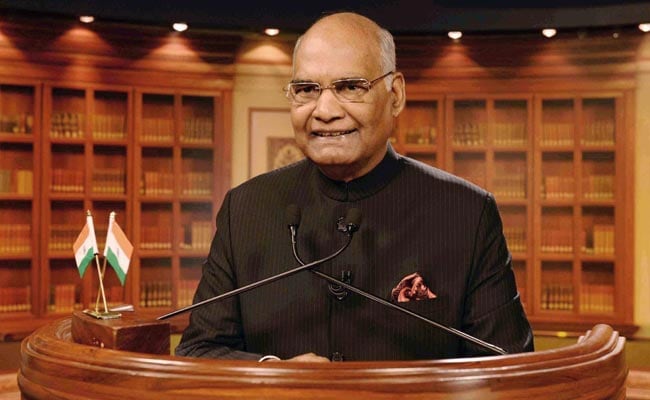 President Ram Nath Kovind will undergo a planned bypass procedure at AIIMS on Tuesday, the Rashtrapati Bhavan said, adding that his health is stable.

“The President of India, Shri Ram Nath Kovind has been shifted to the AIIMS, Delhi, in the afternoon today (March 27, 2021). Post investigations, doctors have advised him to undergo a planned bypass procedure which is expected to be performed on the morning of March 30, Tuesday. The President’s health is stable and he is under the care of the experts at the AIIMS,” an official statement said.

The president, aged 75, had undergone a health check-up at the military hospital following a chest discomfort on Friday morning.

<!-- -->CBSE board exams: The decision was taken by PM Modi after a meeting with top officialsNew Delhi: After the CBSE Class 12...
Read more