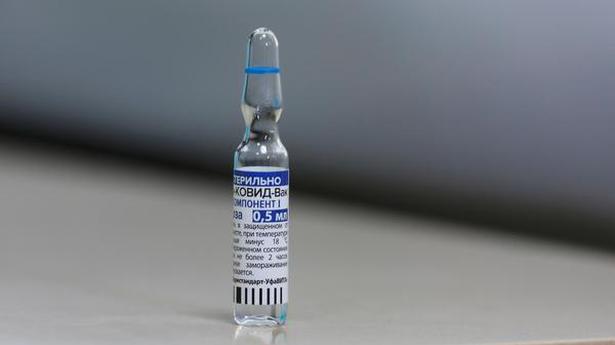 The firm will produce 100 million doses per year of Sputnik V, Russia’s sovereign wealth fund RDIF (Russian Direct Investment Fund) said on Monday, announcing its fifth such partnership with vaccine makers in India. The RDIF, however, did not mention when the firm is likely to begin production of the two-dose adenoviral-based vector vaccine, with a reported efficacy of 91.6%.

A statement from RDIF said production of Sputnik V at Panacea Biotec sites will help facilitate global supply of the vaccine to its international partners.

“We see a growing interest in Sputnik V vaccine. Cooperation with Panacea Biotec is an important step to produce the vaccine in India and to supply our international partners around the world,” CEO Kirill Dmitriev said.

Panacea Biotec Managing Director Rajesh Jain said the company will produce the Russian vaccine at its internationally accredited facilities complying to strict GMP standards and prequalified by WHO.

With this, RDIF has formed partnerships for production of 850 million doses of Sputnik V in India. The first tie-up was with Hetero Biopharma in November, while the collaboration with Gland Pharma, Stelis Biopharma and Virchow Biotech were announced last month. For the clinical trials and distribution in the country, it has partnered with pharma major Dr. Reddy’s Laboratories.

Seeking to highlight the advantages of Sputnik V, RDIF said the storage temperature of 2-8 degree C means the vaccine can be stored in a conventional refrigerator without any need to invest in additional cold-chain infrastructure. At less than $10 per shot, the vaccine is affordable. It also referred to how Sputnik V developers are working with AstraZeneca on a joint clinical trial to improve the efficacy of AstraZeneca vaccine.

The recent meeting of the SEC reportedly sought more information from Dr. Reddy’s on the cold storage management plan for the vaccine as in its liquid form it has to be stored at -18 degree C, while the powder version can be stored at 2-8 degree C.