Orlando Pirates coach Zinnbauer reveals injured Lorch will be back after the Fifa international break | Goal.com 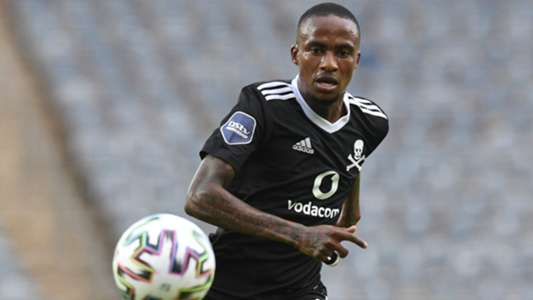 Orlando Pirates coach Josef Zinnbauer says “the risk was too high” to play Thembinkosi Lorch in last Sunday’s Soweto derby against Kaizer Chiefs, but the winger is expected back after the current Fifa international period.

Lorch was injured in a Premier Soccer League clash against SuperSport United on February 24 in a match he lasted just 28 minutes.

“This is the information [Lorch returning after the Fifa break] I got from him after speaking with him on Friday morning,” said Zinnbauer as per Phakaaathi.

“It was not possible for him to be named on the match-day squad for the Soweto derby. He was in pain and the risk was too high for him to play. And the medical team said [he will be able to play] after the Fifa break.

Pirates, however, managed to knit a 10-match unbeaten run amid an attacking crisis until last weekend’s Soweto derby defeat.

The Buccaneers resume their fixture schedule after the Fifa break with a Caf Confederation Cup visit to Al Ahli Benghazi on April 2.

They will then return home to host Maritzburg United in a PSL encounter five days later.