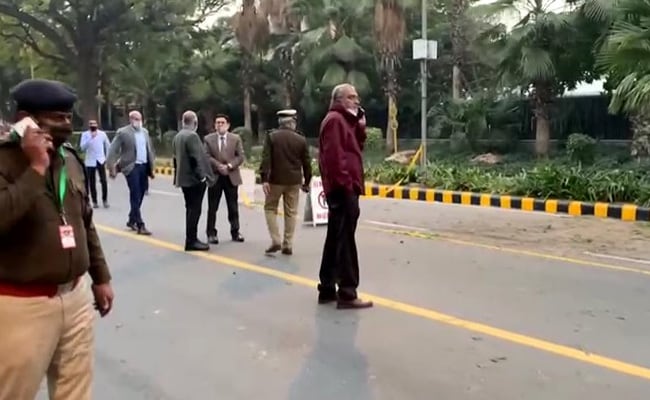 A minor blast took place on Friday evening at the exterior of the Israeli embassy in central Delhi.

The police mentioned it had caused no injuries, and that they had cordoned the area off.

The incident went off in less than a couple of kilometers from the Vijaya Chowk, where President Ram Nath Kovind, Prime Minister Narendra Modi, and other superior constituents of the legislature have congregated for the Beating Retreat ceremony.

Police bomb specialists stated the explosive – a suspected IED shrouded up in a plastic bag and left on the street where it detonated, smashing the windscreens of four or five cars stationed nearby.

Picture from the detonated area showed police personnel holding outside the building, with officers investigating the yellow-black sidewalk of the road. 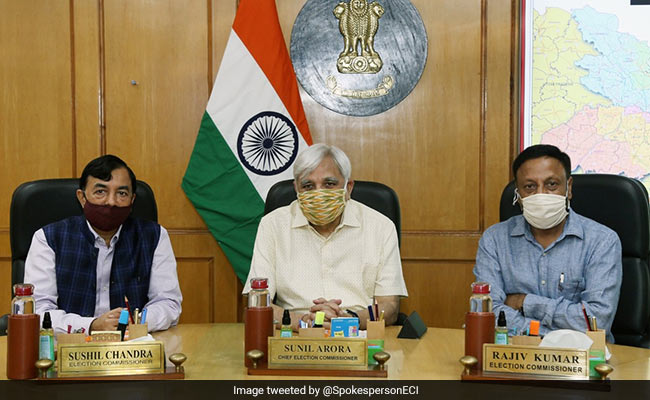 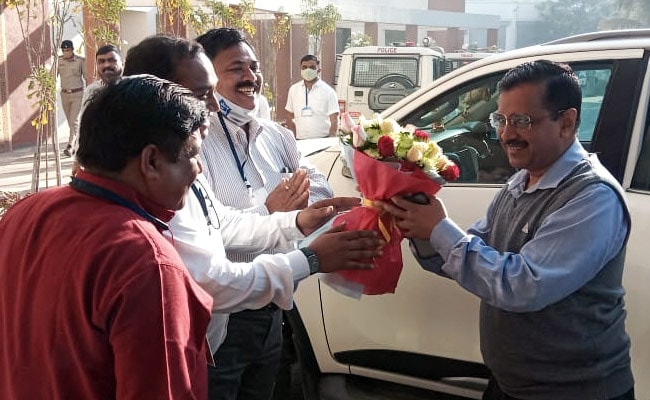