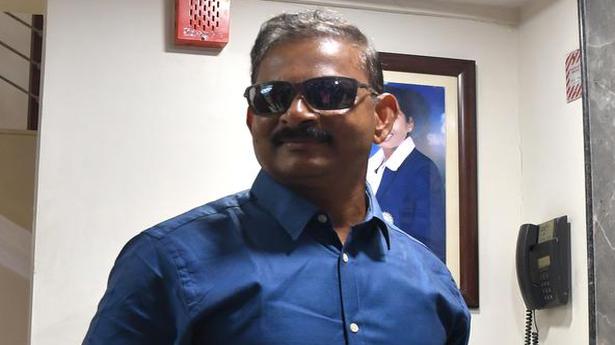 On April 4, Rajput had appealed to Tahilramani to reinstate the erstwhile Cricket Improvement Committee (CIC), which was headed by him.

On April 4, Rajput had appealed to Tahilramani to reinstate the erstwhile Cricket Improvement Committee (CIC), which was headed by him.

“This e-mail is to inform you that we have received your complaint dated 4th April 2021,” Tahilramani wrote in an email to Rajput, a copy of which is in possession of PTI.

“As the lockdown restrictions have partially eased in the city from today, we have resumed work in the office though in a limited capacity and your complaint will soon be looked into,” the MCA Ombudsman further wrote.

Rajput in his plea had written that “Request for immediate actions till matter is fairly heard and resolved — 1. To reinstate CIC, which was dissolved on 18th February 2021 till upcoming AGM.” Rajput, who is also the current Zimbabwe coach, also requested the appointment of the new CIC as “invalid”.

“….declare the appointment of new CIC under the Chairmanship of Jatin Paranjpe invalid till next AGM via e-mail dated 20 February 2021, where such appointments are to be made as per MCA constitution …..,” Rajput had further stated in the petition.

A similar petition was made to the Ombudsman by Kulkarni, a former India speedster and it is understood that the MCA Ombudsman has also written to the former pacer on similar lines.

For the record, MCA had formed a new CIC headed by Jatin Paranjpe and comprising Vinod Kambli and Nilesh Kulkarni.

The three member committee conducted interviews for the Mumbai senior coach and then appointed former Mumbai player Amol Mazumdar as the head coach for the upcoming season.

However, two MCA Apex Council members Unmesh Khanvilkar and Ajinkya Naik had written seperate mails to the cricket bodies secretaries alleging that they were kept in the dark about Muzumdar’s appointment.

WTC final | Would have been great if we had a go at Taylor this evening: Gill

WTC final | Ball that got Virat could have got any batsman: Kyle Jamieson