Mason Mount was thrust into the Chelsea first-team picture during 2019/20 when Frank Lampard took the reins.

Lampard had previously managed Mount whilst the pair were at Derby and trusted him to shine in the Premier League despite his limited experience.

This proved to be a wise decision as Mount had a solid breakout season with Chelsea and took his game to another level in 2020/21.

Even after Lampard was gone and Thomas Tuchel came in, Mount remained an integral part of Chelsea’s set-up. And, despite the Blues paying big money for Kai Havertz and Timo Werner over the summer, it is Mount who has impressed the most of all Chelsea’s attack-minded talents of late.

The 22-year-old would score nine and assist nine in 54 outings this past season, including providing the assist for Kai Havertz’s winner in the Champions League final.

Mount looks up to ex-Chelsea captains

Mount’s superb form throughout 2020/21 recently same him named as Chelsea’s Player of the Season:

I dedicate this special award to the academy, thank you for your continued support Chels fans! pic.twitter.com/82qFsrz626

After clinching the award, Mount conducted an interview with Chelsea’s official website.

During the interview, Mount discussed how his role in Chelsea’s team has changed with the midfielder, despite being just 22 years of age, wanting to become a big player and step up in big moments:

“Over the past few months, I’ve felt myself growing as a person, not just on the pitch but off the pitch as well. My role in the team has changed, being a big player and wanting to step up in big moments and really push the boys.

“I’ve had the captain’s armband twice now and that gives me extra confidence but I definitely think I’ve worked at things. I have that belief that I’m doing well but I can also get even better. That’s something as a player that you need to really improve.”

“I’m learning more and more about that role. I had it when I was a bit younger in the youth teams where I was captain a couple of times and leading the boys to a Youth Cup was special. I learnt a lot from that so now coming to this season, I can bring that experience I’ve had in the past and use it but also add things to it as well.”

Mount also discussed his desire to be a leader and to take inspiration from former Chelsea captains:

“When you reach the senior game, you can still be someone that leads by example but you can’t just be that. You need to bring more to the team and as a captain at a big club like this, to have that personality and vocalness around the boys really helps. You need that with a team like this, to lead them when games are tough, to really step up and be a big player, so that’s something I’ve learnt as well to add to my game.

“I’m always learning and that’s always going to be something that I’m going to get better and better with. You look at the players in the past who have been top players and legends of this club, captains that you can try and take things off. That’s something I’ve always looked at growing up and I still look at now.”

10 best defenders to pick for your Euro Fantasy Football team

10 best midfielders to pick for your Euro Fantasy Football team 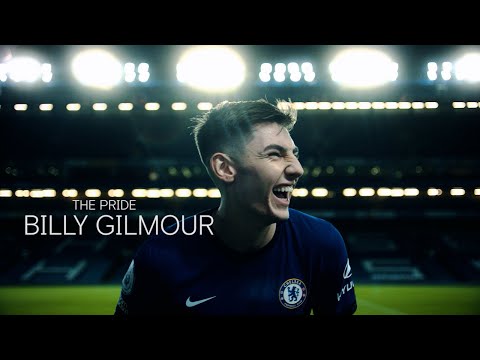 “My Dream Was To Play In The Premier League, Now It’s To Win It” | The Pride: Billy Gilmour

This is Billy Gilmour’s unbelievable Chelsea story! From his amazing performance against Liverpool, to… 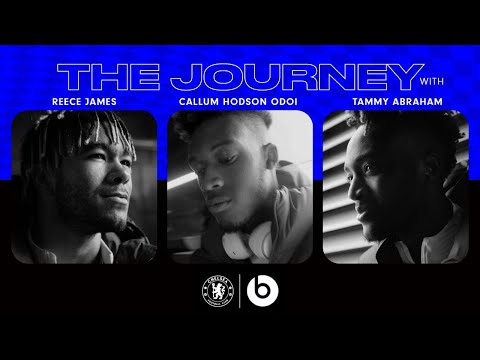 The Journey With Reece James, Callum Hudson-Odoi and Tammy Abraham I Beats by Dre