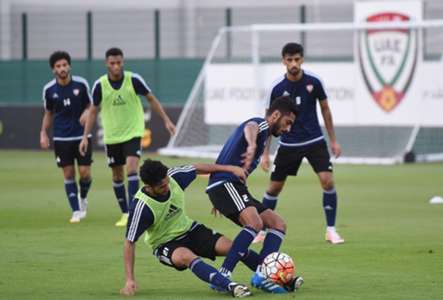 The Whites will be holding a camp in Dubai from 23 to 29 March under the Dutch coach. Ranked 74th in the latest FIFA Rankings, UAE are currently placed fourth in Group G of the qualifiers, with six points from four games.

Marwijk’s side are set to host Malaysia and Thailand in the fifth and sixth rounds on June 3 and 7 respectively, before a match against Indonesia (June 11) followed by an encounter against Vietnam (June 15) to conclude their qualification matches.

On the other hand, India are set to face Oman in an international friendly on Friday, March 25, before taking on UAE in another friendly tie on Monday, March 29. Igor Stimac’s men are due to host Qatar on June 6, before games against Bangladesh and Afghanistan on June 7 and 15 respectively in the Asian qualifiers.