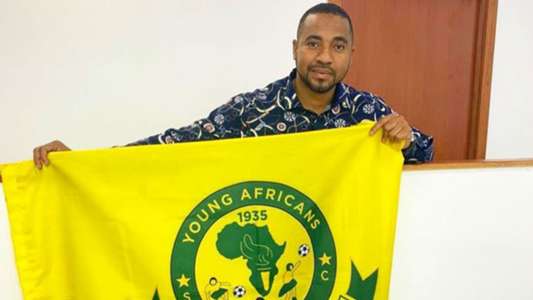 Yanga SC have come out to confirm three coaches have made the final cut as they continue to search for a replacement for Cedric Kaze.

The Burundian tactician was fired by the Jangwani giants on March 7 after the team posted a 1-1 draw against Polisi Tanzania and the draw came three days after they had suffered their first defeat of the season 2-1 against Coastal Union.

Since the exit of Kaze, Yanga moved to re-appoint Juma Mwambusi on an interim basis as they seek a permanent solution and the club through Vice Chairman of the Registration Committee Hersi Said has confirmed they are in the final stages of naming the new coach as the list has now been reduced to three contestants.

“For now, we want to finalise the whole issue so the new coach can come early to start assessing the team in terms of where improvements are needed prior to the next season,” Hersi said as quoted by Daily News.

“Mwambusi will continue to be with the team until the end of the campaign that is why we want the incoming coach to arrive as fast as possible to begin analysing the whole squad and we now have three shortlisted for the job.”

In a recent interview, Migne told Goal he will not hesitate to take up the vacant coaching role at the Mainland Premier League giants and also confirmed Yanga had contacted him over the vacant role.

When asked about the Yanga role, Migne told Goal: “Nothing new at the moment, just some contact from other different clubs.”

On whether he is willing to take up the coaching role at Yanga, Migne explained: “Depends on different parameters but why not? You know my love for East Africa.”

Pressed further to reveal the last time Yanga made contact, Migne said: “I guess it is your job to have this kind of information, not mine, just ask Yanga but in the meantime, just wait and see what happens.”

Migne was Harambee Stars coach when they qualified for the 2019 Africa Cup of Nations, and although the team did not do well in the competition held in Egypt, the coach helped the country make an appearance at the continental podium for the first time since 2004 in Tunisia.