Two Naval Officers, Sanjay Kumar and Ram Ratan ventures to break a record by traversing the distance connecting Kanyakumari to Kashmir on foot in just 56 days.

As the Sun is ruthless, the prolific duo runners achieve a milestone by reaching their pit spot on the highway of Neelambur, the outskirts of Coimbatore, to be facilitated by a gran welcome.

The two officers bid to cover their milestone length in a span of 56 days. This is the second leg of their Kanyakumari to Kashmir spell.

“We started the run at 4 in the morning in Palakkad to reach Coimbatore by 2 pm,” states Sanjay Kumar, continuing, “The winds in backward drift blowing by the Palakkad Gap stalled us down a bit, but we just persisted running. Our training in high elevation running from Manali to Leh has outfitted us to take on not-inviting weather conditions.”

Both of them look visibly debilitated but are strong-minded to accomplish their mission.

“We want to raise awareness on non-communicable diseases like diabetes and hypertension that are caused because of an unhealthy, sedentary lifestyle,” says Ram Ratan, adding, “We chose to run in the wake of COVID-19 pandemic. The best way to produce awareness is leading by example.”

The officers sprang their run on the National Youth Day, January 12.

They planned to end it by March 8, on the day of International Women’s Day.

The first milestone attainment was on their run reached to Thiruvananthapuram from Kanyakumari.

The next run will embrace Thiruvananthapuram to Bengaluru, and running towards Mumbai, Ahmedabad and Delhi. The ultimate brace is from Delhi to Srinagar.

They are supported by an SUV, alongside three-member team that comprises of a physiotherapist.

“We adhere to a highway-to-highway route and try reaching 80 kilometres a day, though we also assure there is an adequate rest,” describes Sanjay.

GRAND WELCOME TO SANJAY AND RATAN

Officers Kumar and Ratan are motivated with the welcome they get at pit halts.

“Our seniors converge and encourage by running a few kilometres. Several running groups like Soles of Kochi, Soles of Kollam, and Fort Runners of Palakkad, applauded us and ran accompanying us to boost a lot,” says Sanjay.

The pair of officers endure to set a Guinness world record amidst their run; the current record for a K2K run is maintained by Sufiya Khan who achieved it in 87 days.

“It was Sanjay who incited me to exert up this challenge. Though I have made short distance ultra-marathons reaching 100 to 200 kilometres, I have accomplished nothing of this scale before,” says Ratan, who has earlier achieve a distance of 111 kilometres run from Leh to Ladakh.

Sanjay has also achieved a 480 kilometre run from Manali to Leh, spanning all the five Himalayan tracks progressively for five days and introducing a fresh record.

“We exercised in cross-training like swimming and cycling to build strength and stamina, 78-kilometre endurance runs to fit ourselves,” Sanjay says.

The duo continues: “We underwent strict training for four months before we started on this purpose of a lifetime.”

A Kochi-based public charitable trust ‘Together We Can’ that acts on disability, child rights, education and mental health have supported the two naval officers. 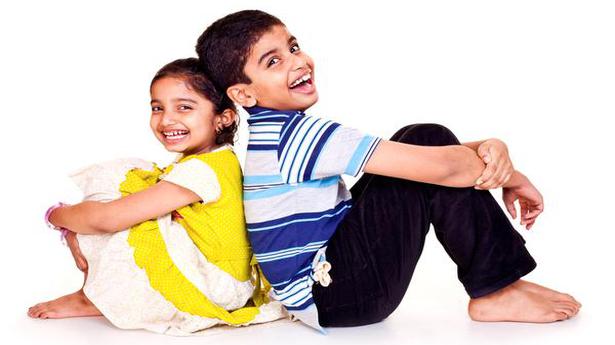 The enjoyment of sharing 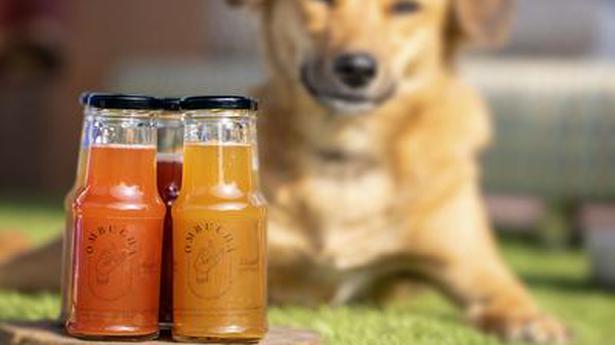 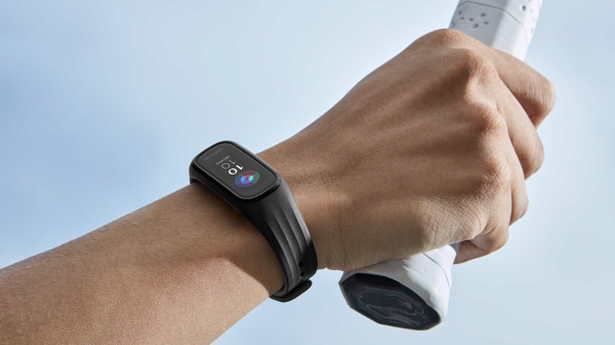