“Have Been Rejected 250-300 Times” During Auditions: Mardaani Actor Tahir Bhasin 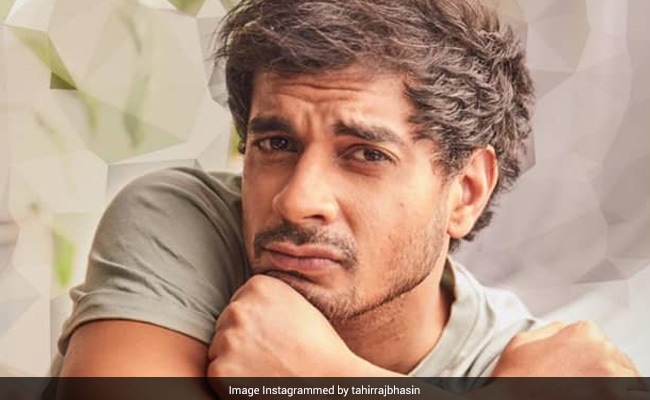 Actor Tahir Bhasin, who made his debut as a lead actor with the 2014 film Mardaani, recalled his “audition” days and said, “I have been anywhere between rejected 250-300 times,” in an interview with RJ Siddharth Kannan. Tahir featured in films like Kismat Love Paisa Dilli (2012), Kai Po Che! (2013) and One By Two (2014) before he got his breakthrough role in Mardaani. But it wasn’t all that easy for Tahir, who had come to Mumbai with a dream – to bag a Yash Raj project within a week of arriving in the city. “I had actually come with a big dream, that I’d come to Bombay and bag a Yash Raj or Dharma film in a week. But the reality of Bombay you only find out when you get here. It takes you three months to find a house here, roles are another thing altogether,” he said in the Interview.

Tahir added: “It took me around four years before that audition for Mardaani came along. Every audition in which I was rejected contributed in some way to the audition that I gave for Mardaani… I have been anywhere between rejected 250-300 times, in total, including ads, films, everything.”

After Mardaani, which also starred Rani Mukerji in the lead role, Tahir Bhasin starred in Force 2, Manto, Chhichhore and web-series like Love Shots and Pyaar Actually (Real Is Rare).

He will next be seen in Ranveer Singh’s ’83, in which he will play the role of former cricketer Sunil Gavaskar. Earlier, in an interview, Tahir had shared how excited he was for the project. “For now, I’m focusing on striking the ball with half the panache that Gavaskar did. I look forward to meeting him once we’re settled in the training regime. We train three days a week, focusing on our stance and batting technique,” he had said in a statement.