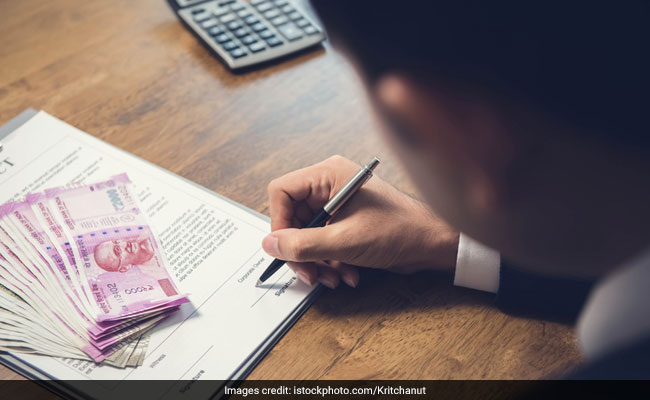 The Supreme Court today said that fresh electoral bonds can be issued from April 1. The decision came based on the Election Commission’s argument that it approves of the instrument since without it political parties will deal in hard cash. The poll panel, however, said it is keen on bringing in more transparency into the transactions involving the bonds.

“The electoral bonds scheme introduced in 2018 and the bonds have been sold since then without impediment. We do not see any reason to stay the issuance at this stage,” the court said today.

The Association for Democratic Reforms (ADR), a non-governmental organisation working in the area of electoral and political reforms, had moved the court seeking an interim stay on sale of electoral bonds scheduled between April 1 and April 10. Its plea had stated that the sale of bonds be barred till matters related to political parties’ funding and transparency of their accounts are sorted out. It had raised suspicion that front companies would fill in political coffers ahead of the upcoming assembly polls in West Bengal, Assam, and other states.

Appearing for ADR, Senior Advocate Prashant Bhushan had argued that the instrument had turned into a tool for receiving bribes in the garb of donations by the ruling party. He also cited the Reserve Bank of India’s misgivings about it. “The RBI has said that this system of bonds is a type of weapon or medium for financial scams,” Mr Bhushan argued.

He went on to say that the bonds were proof of the government’s real approach to black money as opposed to its official stance.

The court, however, responded to such doubts saying it is not only the ruling party that is always the beneficiary of such transactions. Chief Justice Sharad A Bobde told Mr Bhushan that his arguments came across as related more to the political morality of the instrument. “Hasn’t the Supreme Court already gone through such arguments already,” the Chief Justice asked.

Mr Bhushan answered saying it was not about “political morality” but “democratic morality”.

“Nowhere in the world does this happen. It (electoral bond) is a tool of bribing the government. So much so that even the Election Commission doesn’t know who has donated how much to which party. Only the State Bank of India know, and through it, the government,” he said.