An insight into Manchester United’s immediate plans for youngster Facundo Pellistri has been forthcoming on Sunday evening.

After catching the eye courtesy of a series of scintillating performances in his home country with Penarol, the 19-year-old joined all of Edinson Cavani, Alex Telles and fellow youngster Amad Diallo in taking his talents to the red half of Manchester.

Whilst the rest of the quartet were subsequently handed the chance to impress over the course of the recently-completed campaign, though, Pellistri was considered too raw to yet make his senior United bow.

In turn, it came as little surprise when the wide-man was farmed out on loan during the winter window, linking up with La Liga outfit Alaves.

And, all told, Pellistri’s stint in Spain proved a successful one, with the teenage talent having showcased his unquestionable abilities en route to a none-too-shabby 12 league appearances.

SEVILLE, SPAIN – MAY 23: Facundo Pellistri of Deportivo Alaves looks on during the La Liga Santander match between Sevilla FC and Deportivo Alavés at Estadio Ramon Sanchez Pizjuan on May 23, 2021 in Seville, Spain. Sporting stadiums around Spain remain under strict restrictions due to the Coronavirus Pandemic as Government social distancing laws prohibit fans inside venues resulting in games being played behind closed doors. (Photo by Fran Santiago/Getty Images)

Following the expiration of his deal with Alaves, though, Pellistri has of course since returned to Manchester, and was handed the chance to impress by Ole Gunnar Solskjaer earlier today.

A pre-season friendly meeting with Derby County saw the South American introduced off the bench for the 2nd-half.

And Pellistri went on to take full advantage of the opportunity afforded to him, finding the net just inside the hour mark courtesy of a cool finish:

Such impressive exploits, however, look altogether unlikely to prove enough to earn the explosive attacker a spot in the plans of his parent club for the season ahead.

Instead, as per the reliable Charlotte Duncker of Goal, Pellistri is in line for a 2nd-straight loan spell away from Manchester, amid ‘loads of interest’ in his services.

Thought Pellistri looked bright in the second half. Solskjaer was pleased with him: “I think he showed what he is because he’s a difficult player to play against. One against one he can go past people so very pleased with him.”https://t.co/xnTYplIPG1

This article was edited by
Josh Barker. 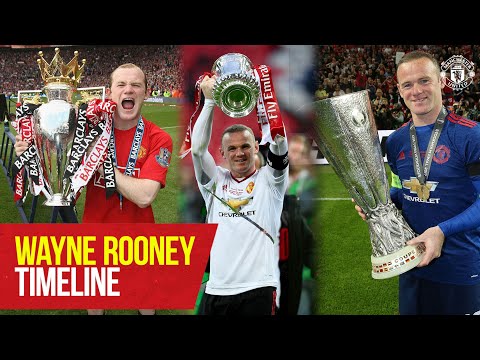 Ahead of our pre-season friendly against Wayne Rooney’s Derby County this Sunday, take a… 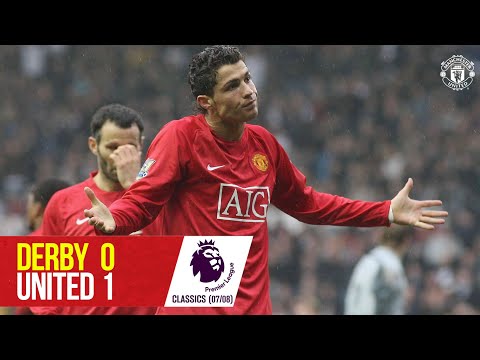 Ahead of our pre-season fixture against Derby County this weekend, take a look back…