Brentford, Norwich, Watford: Who are the best FPL options from the newly promoted teams?

The new campaign of course brings with it three new Premier League sides.

And from these clubs generally comes at least a handful of promising new talents for your FPL side.

Last season, for example, saw Leeds United players prove hugely popular on FPL. Patrick Bamford was one of the highest-scoring forwards, Raphinha and Jack Harrison were solid midfield options and Stuart Dallas was a great defensive pick as, despite being listed as a defender, he largely operated in midfield.

But who will be the standout players from the crop of new teams?

This season’s newly-promoted outfits come in the form of Norwich City, Brentford and Watford.

And now, 101 will attempt to explore the best FPL picks from these sides.

Regular players of FPL will be familiar with Teemu Pukki, following his solid 2019/20 showings with Norwich.

Norwich would be relegated that season, and ended the campaign in pretty horrid form.

However, Pukki was still a useful FPL asset, scoring 11 and assisting three for the Canaries.

The 31-year-old continued his fine goal-scoring form in the Championship last time out, netting 26 and assisting four in 41 games.

And at a price of 6.0m, Pukki once again represents a viable budget forward option for your FPL team this time around, particularly if you are using the 3-4-3 or 4-3-3 formations.

But, as Norwich will play Liverpool, Manchester City, Leicester and Arsenal in their opening four games of the campaign, it may be worth avoiding Pukki and any of their other assets until GW5.

Todd Cantwell, like Pukki, was one of Norwich’s more impressive players during the season which saw them relegated.

The midfielder’s last stint in the Premier League saw him score six and assist two, whilst he went on to net six and assist seven in the Championship last time out.

A similar return in the forthcoming season could see Cantwell become a great budget option for your side.

The last time Norwich were in the English top-flight, their defensive record was pretty dire.

They would concede a staggering 75 goals across 2019/20, the most in the division.

However, Daniel Farke’s side looked a much sturdier outfit in their promotion-winning campaign, potentially making right-back Max Aarons, who also likes to get forward and chip in with assists, a cheap defensive pick either for your bench or as a rotating option with another 4.5m defender.

Norwich City’s Max Aarons has a shot on goal during the Premier League match at Carrow Road, Norwich. (Photo by Joe Giddens/PA Images via Getty Images)

Sorensen could also be a cheap Norwich defender to keep an eye on, especially when considering the fact that he has spent most of his career as a midfielder, and is used there on occasion by Farke.

Ivan Toney, like Pukki, could be a great budget forward option for your FPL team in 2021/22.

The 25-year-old would score 31 and assist 10 in 45 league games as Brentford secured promotion to the Premier League.

And, unlike Norwich, the Bees have a decent opening set of fixtures in store, facing off with Arsenal, Crystal Palace, Aston Villa, Brighton and Wolves.

Bryan Mbeumo is a right-winger by trade, but has been made a midfielder on FPL this year.

The 21-year-old would score eight and assist 11 for Brentford in the Championship last time out, and is one of the club’s most creative players.

His 5.5m price-tag would therefore make him a great 5th choice midfielder for your FPL side, allowing you to spend more of your budget on premium midfielders like Mohamed Salah.

Sergio Canos is a very similar asset to Mbeumo, and will likely have a comparable return this season.

The 24-year-old is also a winger, largely playing from the left for the Bees – though he is versatile and can comfortably start on the right, too.

Canos would score nine goals for Brentford in 2020/21 – one more than Mbeumo – but he provided two fewer assists than his teammate.

Watford would finish the 2020/21 campaign with an incredibly impressive defensive record, having conceded just 30 goals in 46 Championship outings.

One of the main reasons for this was the stellar form of goalkeeper, Daniel Bachmann.

Bachmann was only handed the reins as the Hornets’ first-choice keeper midway through the campaign. But in the 23 games in which he featured, the 27-year-old let in just 11 goals.

Now, at 4.5m, Bachmann represents a bargain shot-stopper option, either as your no.1 or in rotation with Brighton’s Robert Sanchez – also 4.5m.

Another defensive asset from Watford you may wish to pick this year is Kiko Femenia.

The 30-year-old is Watford’s first-choice right-back, though he is also regularly used as a left-back or in a wing-back role, and was able to chip in with four assists last term.

Will Femenia be a great pick week in, week out this season? Probably not. But he is another option to consider if you are keen to have two or three rotating 4.5m-priced defenders.

The final player whom you may want to sign from a newly-promoted team this year is Ismaila Sarr.

Sarr was the Hornets’ top-scorer last campaign with 13 goals, also chipping in with a further four assists.

And though Watford are unlikely to be the highest scorers in 2021/22, the majority of their goals will come through the 6.0m midfielder.

Watford also have a fairly favourable opening to the season in store, facing only Tottenham from the traditional ‘big’ clubs across their first seven games.

This article was edited by
Conor Laird. 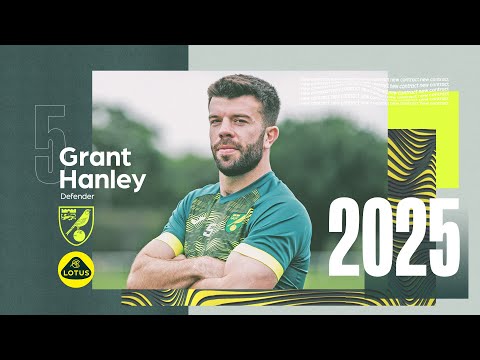 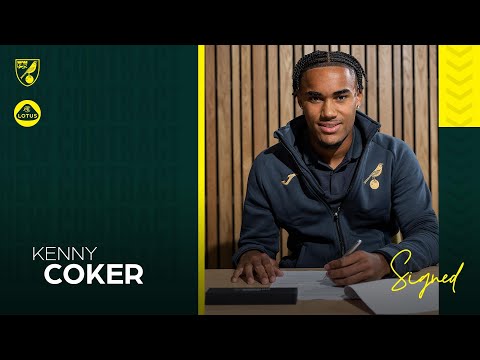 Share
Facebook
Twitter
Email
Tumblr
Previous article₹81,179 cr. due to states as GST compensation for FY21
Next article‘India on course for 11% growth this fiscal, to meet deficit goal’
- Advertisement -