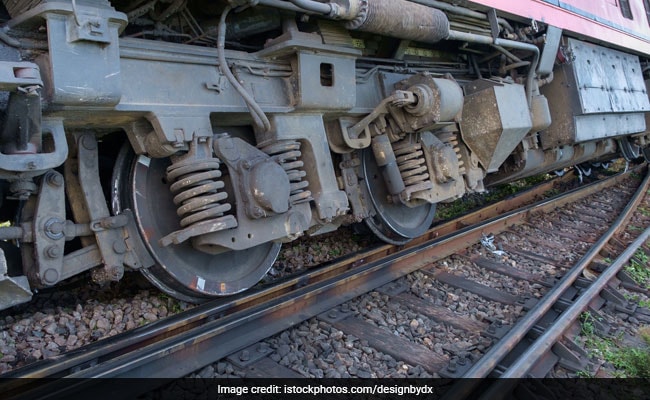 Egypt has been plagued with deadly train accidents in recent years. (Representational)

At least 32 people were killed and 66 injured Friday when two trains collided in southern Egypt, the health ministry said, the latest deadly rail accident to hit the country.

A statement said dozens of ambulances rushed to the scene in the Tahta district of Sohag province, some 460 kilometres (285 miles) south of the capital Cairo.

“32 people were killed and 66 injured” and transported to hospital, the statement said.

Egypt has been plagued with deadly train accidents in recent years that have been widely blamed on inadequate infrastructure and poor maintenance.

One of the deadliest occurred in 2002 when 373 people died as a fire ripped through a crowded train south of Cairo, and there have been many fatal crashes since.

At the time rail managers blamed the crash on signals not functioning in bad weather.

And in February 2019, a train derailed and caught fire at Cairo’s main railway station killing more than 20 people and prompting the transport minister to resign.

Friday’s crash comes as Egypt faces another major transport challenge, with a giant container ship blocking the Suez Canal and causing huge traffic jams at either end of the strategic shipping lane.

The MV Ever Given, which is longer than four football fields, has been wedged diagonally across the entire canal since Tuesday, shutting the waterway in both directions.

Tugboats and dredgers were working Friday to free the vessel as companies were forced to re-route services from the vital shipping lane around the southern tip of Africa.

<!-- -->Lack of exercise is linked to more severe symptoms and a higher risk of deathParis, France: Among covid patients, a lack of...
Read more
World